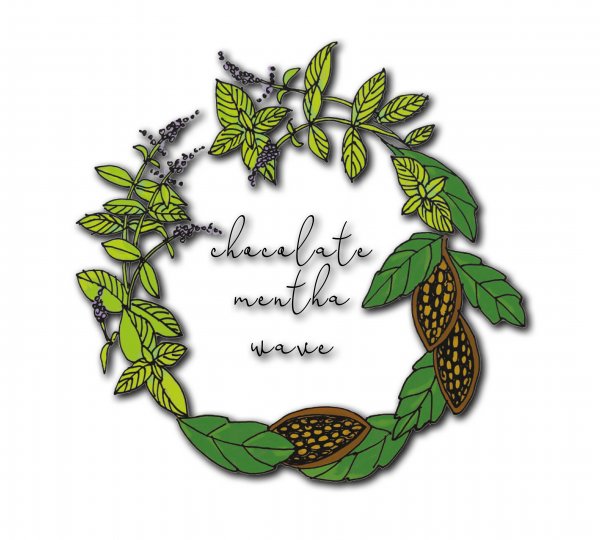 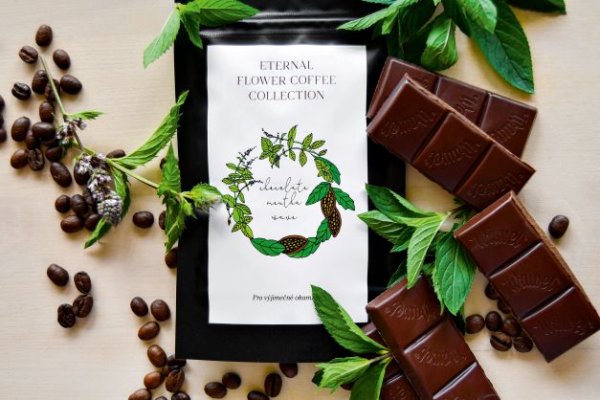 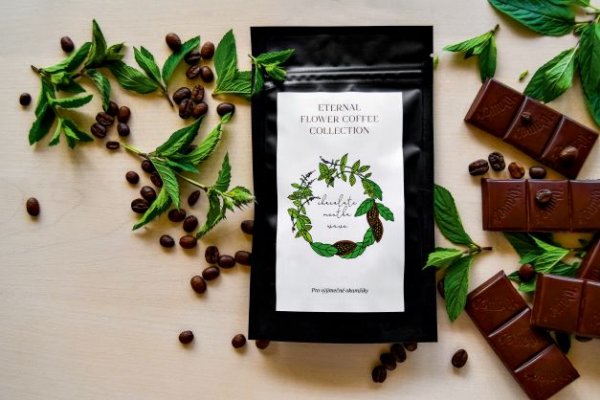 This finely ground and freshly roasted coffee harvested in the Dolce Cerado region in Brazil guarantees an irresistible taste experience. The combination of the bold character of high-quality chocolate rwith the essence of peppermint imbues this coffee with an exceptional fresh flavour, stimulating effects and also the inner strength to ease one's struggles.

This coffee from the floral collection is created by combining freshly roasted coffee with chocolate and peppermint essence. A unique coffee for unique moments.

The coffee is roasted using the innovative hot air FLUID BLEND technology. This coffee roasting method imparts an exceptional flavour and aroma, is environmentally friendly and the beans retain the best effects of the coffee itself. The coffee does not come into contact with a metal drum during roasting and the intense air flow roasts the beans evenly from all sides.

Coffee prepared this way and mixed with other ingredients can have a therapeutic effect and other positive effects on the body and mind.

You can enjoy a wide variety of flavours, depending on the method of preparation of this coffees. It is up to you whether you prefer the bold flavour and fullness of the chocolate or the cooling freshness of the mint. You are the master of your time - you define your moment. Coffee to replenish your strength.

PEPPERMINT (100% pure essential oil)
The typical aroma of mint is fresh, cooling, penetrating and sweet, clean and minty. It is known for its effect on one's mental state, it clears the mind, helps one concentrate and focus on the task at hand - Latin mente = thought. Peppermint has traditionally been considered a visionary herb that lifts the spirit and brings prophetic dreams. It is used during protection and purification rituals. It clears the air of lingering emotions and eliminates irrational fears. It is a great help in finding direction and clarity of the soul. "The spicy flavour or aroma of mint gladdens the heart of man" and "its strong fragrance alone heals and refreshes the spirit".

CHOCOLATE
Due to its healing properties, chocolate was originally sold only in pharmacies and was recommended by doctors for recuperation after various illnesses. The first book on its effects was published in the middle of the previous century. The best type of chocolate is naturally dark chocolate with a high cocoa content, which can have positive effects in many ways. For example, it lowers blood pressure and reduces blood coagulation and has a beneficial effect on the heart and blood vessels. It contains many flavonoids that act as important antioxidants. It protects against arthritis, has a stimulating effect on brain activity, boosts activity and improves attention, thereby relieving feelings of anxiety and improving one's overall mental well-being. It stimulates the central nervous system, increases alertness, wards off fatigue and stimulates muscle performance. The history of chocolate begins more than 3,000 years ago. At that time, the Olmec Indians were already growing cacao trees in the rainforests of Mexico. After the end of their empire in the 4th century AD, the Mayans settled the area and were the first to brew a bitter liquid from cocoa beans. However, fermented beverages made from cocoa  existed as early as around 1900 BC. The Aztecs believed that cocoa beans were a gift from Quetzalcoatl, the god of wisdom. The beans were so valuable then that they were used as a currency. Chocolate was originally served only as a bitter drink with spices or cornmeal mixed in. The drink was believed to have aphrodisiac effects and to give strength to its consumers. After chocolate was introduced to Europeans in the 16th century, vanilla and sugar were added. It became very popular throughout society, initially among the ruling classes and then also among the common people. By the 20th century, chocolate was so important that it became a part of the rations given to US soldiers.

Personal recommendations for preparation:
Induction Moka coffee maker: the bold character of coffee with a rounded chocolate flavour and subtle mint tones in the background
Á la turek, or filtered, or in a refillable capsule: More fresh mint with less chocolate flavour

THE HISTORY OF COFFEE

The legend of a shepherd: Coffee as we know it today has its roots in the legend of Kaldi, a shepherd who let his flock graze the mountains of Yemen. He noticed that the goats eating the coffee beans were suddenly cheerful and full of energy and decided to try the effects of the coffee plants himself.

Flourishing popularity: Historical sources indicate that the coffee tree comes from Ethiopia, specifically the Kaffa region. During the 15th century, coffee spread from Ethiopia to Arabia, which is still generally considered the birthplace of coffee. Coffee did not reach Europe and the British colonies in North America until the 17th century. Today, coffee is the second best-selling commodity and, with its increasing popularity, there are a number of scientific studies that attribute many beneficial effects on the body and mind to coffee.

Mission:
All proceeds from the sale of this product are donated towards the development of the concept of Building a Proud Czech Republic and the activities of the Helas Business Platform.

This coffee is appreciated by everyone who enjoys coffee and likes to try new unique things. In this case, however, it is also about the idea of solidarity with Czech producers and brands, values and excellent workmanship. 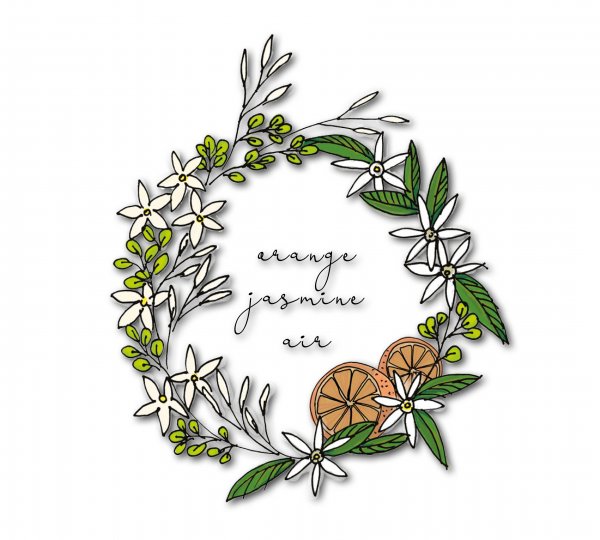 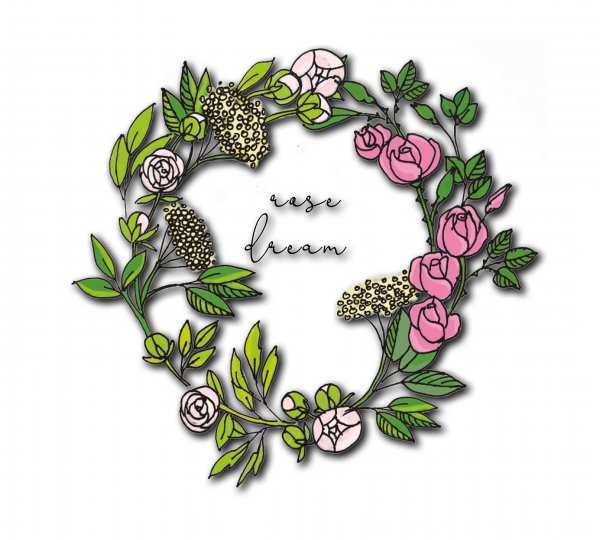 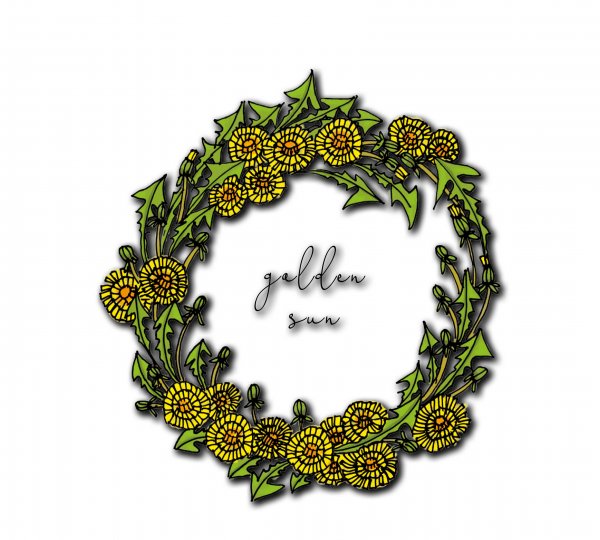 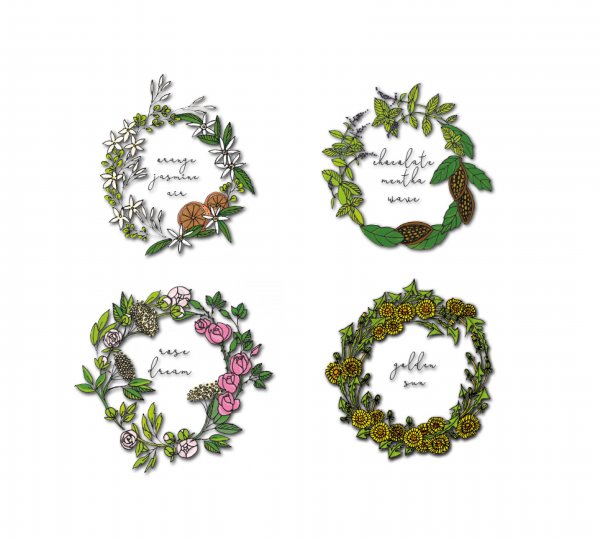